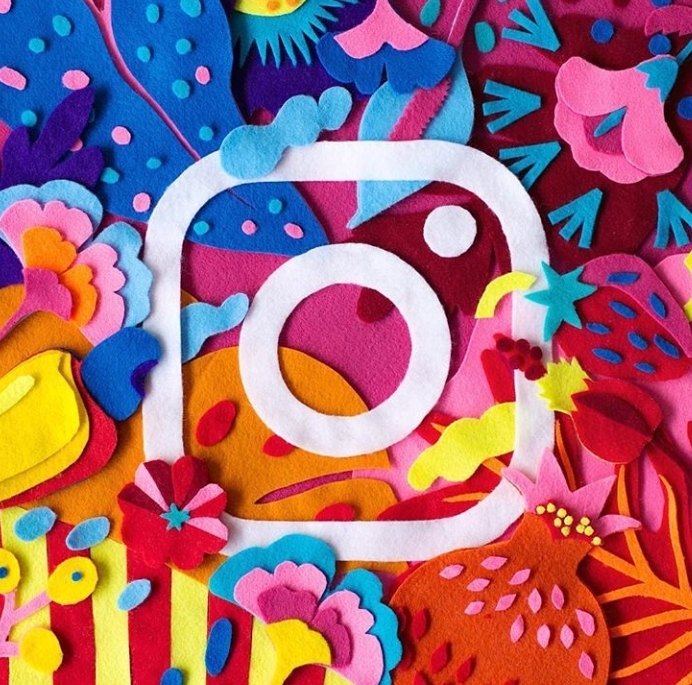 Who doesn’t want to be liked? I know there are people out there that say they have transcended and just DGAF. But for the rest of us, even if it is not the ultimate validation, it’s still nice to be liked. Especially on Instagram.There are various levels of bothered you can be about people hitting the little heart on your posts. For some, it’s just like whatever and others spend days agonising over the fact that this post had less likes than the last. I fear for those that grow up in a world knowing nothing else than striving for the kind of perfection that gets people to click buttons in your favour.

I’m mostly okay with a post getting whatever it gets. Sometimes I wonder why certain posts seem to resonate with people more and others just seem to fall flat. There was a while there when I was struggling to get the majority of my posts over 10 likes in Instagram. It was like I was failing. Which I was not. It just depends on how you measure success.

But Instagram for me is a means to an end, it’s just another way for people to find this blog. And then I add a few little extra things like quotes and pictures of the kids on there to fill in the gaps and share my personal side.

I seem to be able to have a sense of detachment from the numbers on other social media platforms like Twitter, tumblr or BlogLovin‘ but Instagram can get you feeling all types of insecure and small. Maybe because the main medium is pictures, it can lead to you feeling more exposed. Especially if you post a lot of pictures of yourself and there’s little engagement.

There are millions of people on Instagram, over 800 million active accounts. That’s the equivalent of around one in ten people IN THE WHOLE WORLD having an IG account. That’s not quite right because people like me have one or two (or even a secret account somewhere!). So we skew the figures. But you will find your people. There may only be five of them. But you’ll find them or they’ll find you, especially if you do a little research on hashtag usage.

Whereas, I can let the other platforms just do their thing, there is something addictive about keeping track of reactions after you’ve made a post on IG. This is usually why I post and run. Only going back after a few hours to check the reaction. For people with low self esteem issues, insecurities or anxiety, everything about your life can get caught up in this cycle of liking, following and trending. It can become obsessive. Somebody likes your post, so you’re worthy but remember, this is only for a moment. Because with almost a billion profiles on Instagram it won’t take long for that post to get lost in the wave of new, more vibrant posts by “prettier” or more “popular” people.

If you can take a like for what it is, you’ll be fine. If you think it is more than a momentary appreciation for a singular moment in your life, you’re in trouble. It doesn’t necessarily mean they like you. Unless they keep coming back and engaging and even then, that’s not always 100% genuine (e.g. like4like, follow4follow). You’ve caught their attention, surely the goal is to retain them at all costs. Perhaps. But don’t let yourself get dragged into this numbers game. I’ve gained 20 followers in a day and lost the same number, if not more in that same day. It also doesn’t hurt to remind yourself that a lack of likes does not mean people dislike you.

My most popular post on Instagram, at the moment, is something I posted recently to promote “Am I Cancelling The Slumflower?“. Like most of my posts, I shared the blog link on my Twitter, tumblr, Facebook and IG. It didn’t make much of a fuss on other platforms but on IG it has become (by far) my most liked post, just shy of 250 likes (which in the grand scheme of things is quite low). To put that in perspective, at the time of writing this post, that post had been live for 4 days. It got that number of likes (250) in 4 days. I’m pretty sure my next most liked post is my first ever with 94 likes which is over 2 years old. AND it’s been quite sometime since someone last liked that pic.

And worse still, I wasn’t expecting the Slumflower post to do numbers because I assumed it would hit like my usual posts but I guess using a prominent figure who is having a moment in the community that would be my main demographic has skewed the stats. Plus it doesn’t hurt that she’s gorgeous!

Is it bad that I had some resentment towards it’s “success” though? Don’t get me wrong, I thought it was written to a similar quality level as my other posts. I’ve used other people’s pictures before but for a moment, I was annoyed that something that wasn’t about ME, on MY feed and blog, was doing well on a medium that’s about ME. Which is stupid because I posted it, so the post is mine. Unfortunately, this proved to me that some people don’t even read the caption as you can see by some of the comments under the post. That being another reason to not get too caught up in the likes, especially if your message is in the caption, a lot of people react to the visual and miss the words.

It wasn’t all a loss though as some of the likes and engagement did actually turn into views for the blog which is basically what I want and the only reason I am actually on social media as Woeful To Frofull anyway.

Now this seems like I have a negative view of Instagram and Instagram likes. Nothing could be further from the truth. It’s actually my favourite platform to post on (Twitter is my favourite to interact on). For those with less polished photos – like me – it can be a bit of a hard slog when it comes to converting likes (if you even get them) into views of your blog. Or even getting the likes in the first place.

When I say less polished, you know the kind of photos with bloggers in beautiful outfits. At beautiful locations. With perfect lighting. And flawless makeup. People want instaperfection. But the research I’ve done suggests that pretty pictures, posts with funny captions, the right hashtags along with posting at the right time of day may increase your success on this social media stream and any platform really.

Maybe I’m fighting against that polish on some level as I want to be me, and liked for me and not bow to the things you’re supposed to do. I want people to like me for how I do things not because I’ve hoodwinked them with marketing psychology. That’s not to say that I don’t hashtag the f**k out of my posts. I also occasionally use stock images and try to show my award-winning (in my head) humour to the world.

In a world where the word Instagram is becoming synonymous with fake, try to be your authentic self because then, the likes will mean more than just numbers, if and when you get them.

Let’s keep stunting for the ‘gram together!