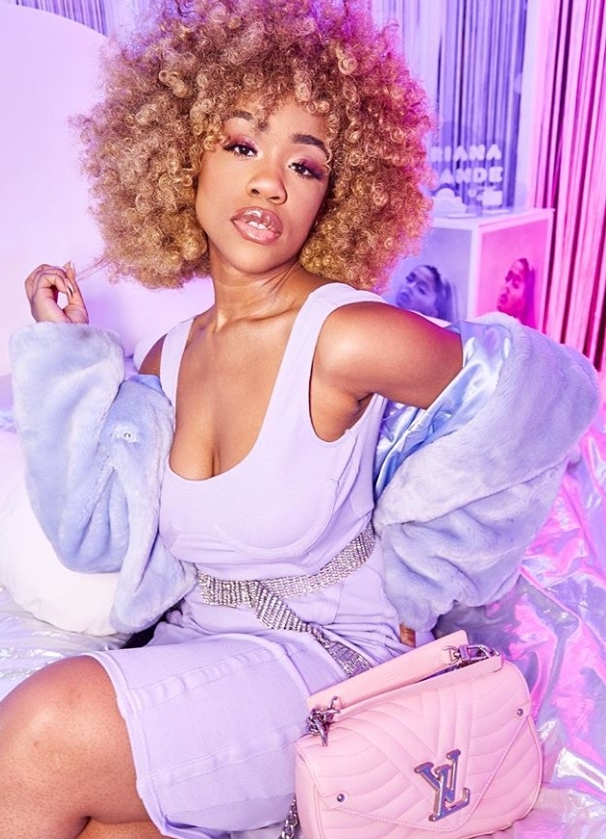 Nope. Not now. Not yet. Maybe tomorrow.

I joined Twitter, Instagram and tumblr as Woeful To FroFull just over 2 years ago to help promote this here little blog across the internet. And I wanted inspiration, advice and aspirational accounts to follow. And that’s where The Slumflower (Chidera Eggerue) came in for me (Google her, it’s worth the trip down the rabbit hole).

#SaggyBoobsMatter was quite the shock for me. This was the first time I’d truly seen the body positivity movement in action. She highlighted a body issue that isn’t at the forefront of the establishment. But just as valid as weight and beauty issues. This hit a nerve, she was coming out with all sorts of amazing quotes and she was an inspiration. A beautiful young black woman doing her thing.She was more than the just the pretty and cute little sayings that some people find printed on old bits of wood and put up in their kitchens. She was full of power and strength, love and finding the you in the mess of relationships and life.

I’ve personally felt a little unease with her Twitter posts over the last few months. Since she published her book, “What A Time To Be Alone” her star has skyrocketed. My timeline has been filled with her quotes buoying women across the spectrum into living their best lives.

It’s a movement in the making. The fact that she’s creating so much chatter from those that disagree, to her staunch defenders who cannot be swayed shows the growing power of influencers, especially when they move into another medium and make it to the traditional mainstream (i.e. publishing a novel, getting presenting gigs on TV, sis is doing all the things!)

I saw a post she did about everyone spending time living alone to find out more about themselves. My first reaction was that it was a great idea. You’ll learn more about yourself living with yourself. Logic.

But something didn’t quite click with me. I assumed it was just because I can’t relate. I’m 33 years old with a husband and 3 children. The closest I could ever get to this is a few days away from the fam and even that was too much for me! And as I scrolled through the comments they were saying how many of her London based peers couldn’t afford to live alone, who was she speaking to and questioned whether she was losing touch with her base. Some believe she has a privilege now that she didn’t have when she started. I thought these criticisms where a bit harsh but I could understand them. Plus we love to criticise, don’t we?

However, I would say that was when I started noticing the backlash rolling in. She’s evolving from social media influencer to self-help goddess to novelist to feminist icon to radical feminist (with all the negative connotations that comes with) to some of her more vocal detractors, potentially being a purveyor of so-called “toxic feminism”. It’s equally interesting and hard to see former fans, bloggers, influencers and writers publicly sharing their shock, disgust and fear that she may have “jumped the shark.” What a journey she’s on! She has so many positive things to say. Those sound bytes will never die and never should as they will always have a place in the world to make women feel powerful. But the more she says, the more content she is providing for judgement and scrutiny.

But you’ve got to wonder why she’s become so popular. I think it is because she speaks to a demographic that has never had a poster girl like her before. Don’t get me wrong, I’m not discounting feminists in years gone by at all. But in this day and age, to not have any celebrity power behind your brand, to speak to the Instagram generation in a way that gets them riled into political and/or social action means she’s doing something right.

However, the narrative, in my opinion, has morphed from loving yourself to not giving men a chance (unless people like me haven’t dug deep enough and this was always obviously a part of her agenda). And in some ways, men have had it too good for too long but you cannot discount them completely from society, they still have their worth and their uses.

The most recent thing that made me want to write this post was after she made a comment about male suicide and her admittedly well-written response. The original comment to me was shocking, I felt she could have handled it in a more sensitive manner. But, especially in her more recent online presence, subtlety isn’t her thing. She has a point, she is going to tell you and she isn’t going to skirt around the issue. It’s one of the reasons I like her and can give some behaviour a pass as I’ve come to realise all our faves are problematic in some way, the same way all average people are. No person is infallible. Although those with an online presence are held to a higher standard than norms like us. 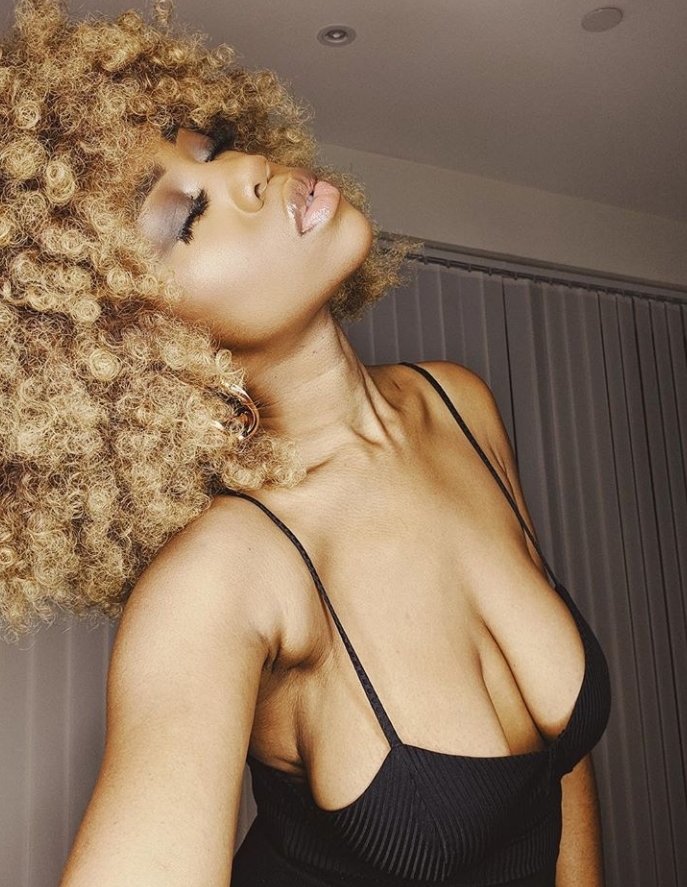 I wonder who we’re seeing now. I see her constantly retweeting the people showing her love while her own tweets get increasingly defensive. Is she amping up her character, creating a caricature that’s better able to take the negativity, a shield, a mask? I doubt it, because that would be off brand. So where we seeing Slumflower Light before, enticing you with her words of wisdom, hypnotising you with self love only to unleash her ulterior motive of world domination and female supremacy? Or is she thriving in a post #MeToo world where women aren’t afraid to put themselves first?

It’s one of the reasons I won’t jump to cancelling her just yet. She makes me ask questions that I don’t have the answers for. I don’t hold much stock in supporting a black woman solely because she is a black woman, even we, as magical as we are can be flawed and wrong. I’m supporting her now because she has something to say. I don’t agree with all the comments about men being redundant, dating for money or labelling all men with the simplistic “men are trash” label (which to some people will beg the question, what’s left for you to like?). But I see a lot of benefit in her opening people’s, especially women’s, eyes, to understanding their own worth. She’s onto something, I mean, a lot of men ARE trash though, sorry guys.

Has she gone too far? Some would say she hasn’t gone far enough. Is there even any further to go? We’ll see.

People throw around the term “cancelling” so easily now. She’s still learning, she’s young and she has a lot of pressure and expectation on her. Social media success in a world with such ravenous consumption of ideas will do that. She’ll not always get things right and who she is in 5 years time may not be who we see now. Although, who we see now is pretty awesome (even if some opinions are jarring to me).

On the other hand, as much as I like to give people a chance to air their views, that’s literally what Twitter was created for, there is a point when I’ll be pushed too far and I can’t stand behind you, no matter how much love there is. Blocking you off my timeline will become the best thing for me to personally do. Everyone’s threshold for controversy and negativity is different. As I like so much of what she does it’s hard for me to just let it go so easily. I’m learning that in order for me to grow, I can’t just fill my space with voices that are saying what I’m saying. I can’t be sure of my position if it’s not challenged. Plus, I’ve been in a relationship for a long time with a very decent human being so I can’t understand some of the remarks about men out there from personal experience, I guess I’m not the target demographic.

She has a place in this conversation, even if more moderate versions may survive longer than her, because she’s burning bright and hot right now, I worry she might just burnout. I assume, even as strong as she is, the constant fight to explain or react must take it’s toll.

Even on the most resilient of us.

Even on those that have the ability to write words of strength and encouragement for others as she does.

“For anybody contemplating leaving a toxic environment: You had a life BEFORE you entered it and you WILL have a life after you leave.”

There are power in these words so I hope we don’t cancel them out of existence.

Name a well known figure you’ve cancelled? Do you regret cancelling or not cancelling your fave?