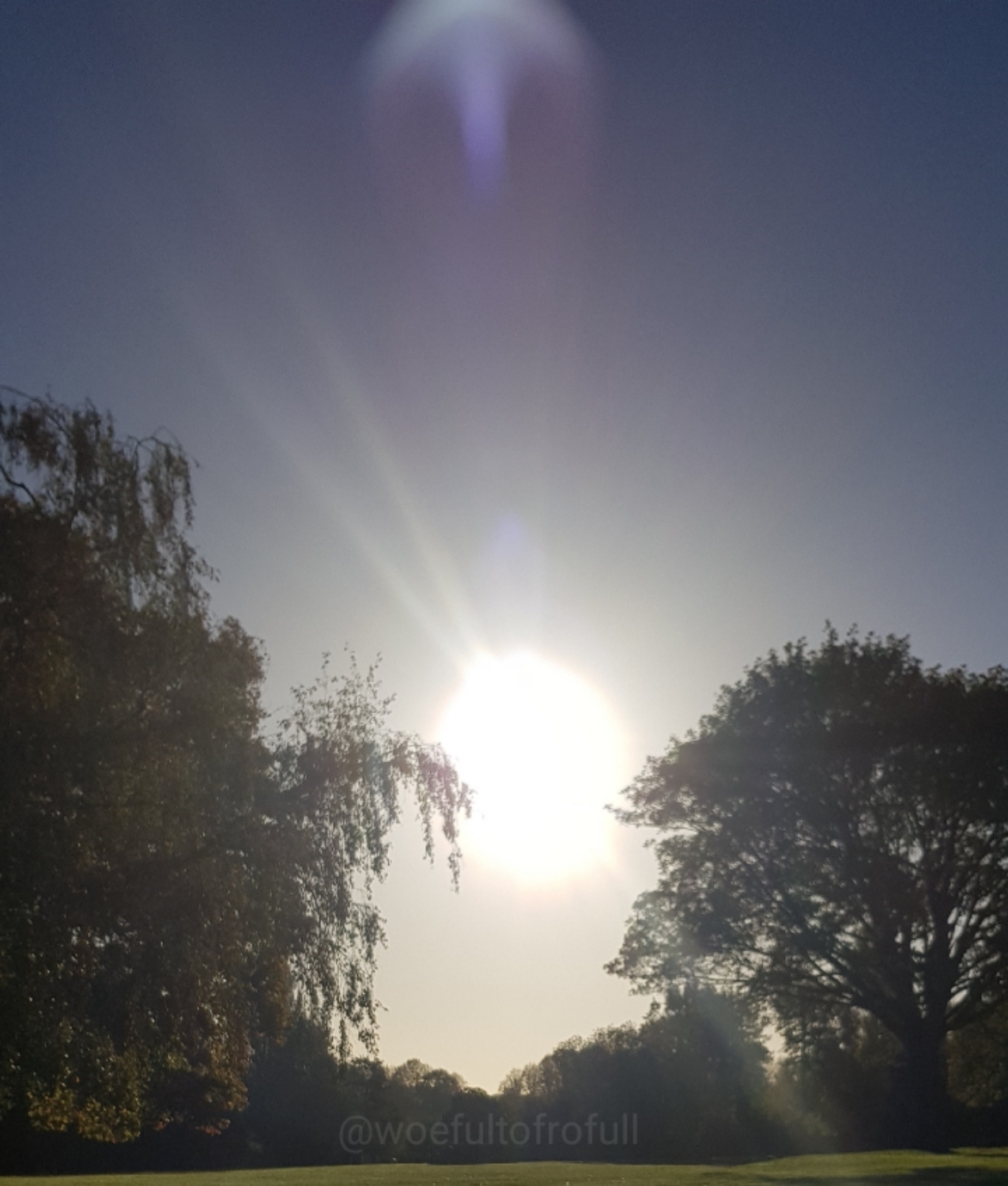 It was a hard year, physically, emotionally, politically. What can I say, it was a tough one for a lot of us.

I always felt like I was a strong person. I am reliable, I hope those around me think I’m kind, I show up, I get things done (in and around severe procrastination). And I don’t break down often. Among many of my other favourable qualities!

But 2018 saw my sense of self in that regard pretty much shattered. There were so many positives that I should have really held on to. In so many ways I feel like I’m a better person now. But at times I felt weaker. I wasn’t handling stress well, I was emotional,  I was nauseous and filled with headaches, I couldn’t sleep properly. I delayed going to bed. Then I was plagued with waking up several times in the night. I was not myself. And I hated it.

A new year is a great time to start afresh. New Year, New You and all that jazz. I didn’t want to make New Year’s Resolutions though. I think they’re a self fulfilling prophecy of failure. And I say this every year about not making them but I was thinking this year of creating intentions that I live by going forward instead. I guess it’s a resolution by a different name but I want to keep them a little vague, rather than very specific things to accomplish and potentially fail at. They’re to be my guiding principles.

I went into 2017 feeling hopeful. Then went into 2018 thinking about what success looks like to me. Now, I feel like 2019 will be a confronting year. At the end of 2018, I was stuck in a rut and I didn’t know how to get out of it. It was a little scary because I probably didn’t seem that different on the outside but inside I felt like I was starting to lose control.

But I guess there are things that ground me, that pull me back to sanity. This blog, the other blog, my husband (who I moan at literally every night to get sh*t off my chest), my kids even though they drive me insane. Knowing that I have a secure roof over my head. I’m not stupid enough to think it can’t all be lost, but I should be thankful while I have it. I want 2019 to be a good year, can you just will that into existence?

2018 wasn’t a complete bust though, after the difficulties of the year overall, I just started to come out of the fog near the end. It wasn’t anything in particular, I guess I was just sick of feeling down. And just as I decided I was done with feeling crap, I applied for a new job…and got it! Could the two things be linked? Could finally realising that I can do better in myself and that I deserve better have given me the confidence in my interview to shine? There may be something in this positive thinking thing after all.

I guess I realised that I need to learn to deal with stress and learn how to let things go quicker. But I also don’t want anyone to take me for a fool. I need to stand up for myself more. I can’t help but think that some of the issues that I’ve had recently had were caused because I’ve let people take the piss. Maybe I even taken the piss out of myself.

That shouldn’t be happening anymore.

I want control, I want happiness, I want peace. I guess those are my intentions for 2019. We’ll see how well this goes.

Comments welcome below. What do you want out of this New Year? What are you going to do to get it?