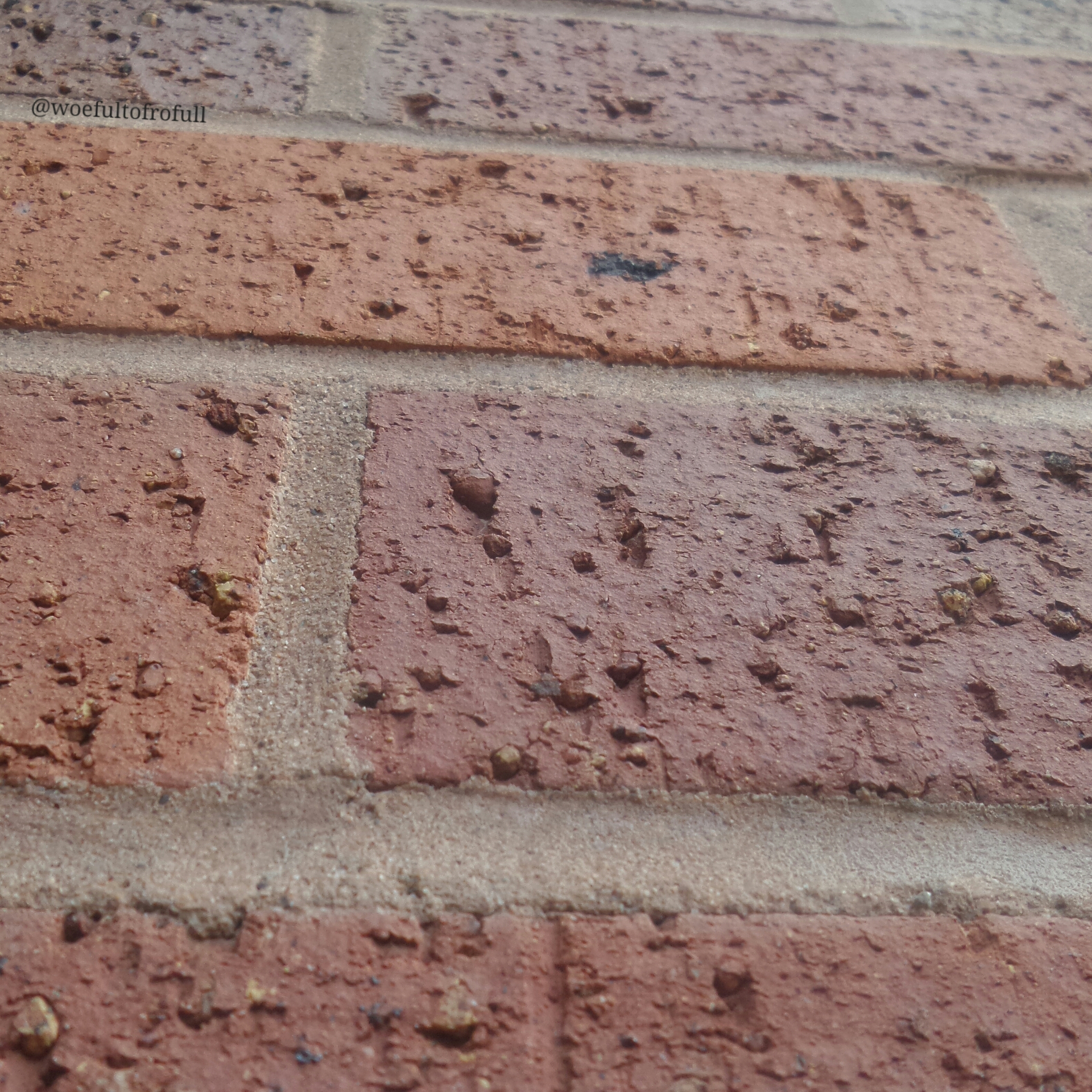 She didn’t say it in a friendly way but he looked up as he knew that voice. He had yearned to hear that voice again.

“Right back atcha.” He smiled hopefully. “I didn’t see you up there.”

“If I’d realised that, I wouldn’t have said anything.” She looked away hoping he would now go away. But he felt he needed to plead his case, explain the inexplicable.

They’d had this conversation before. Sierra frustrated him to the point of absolute distraction. He hated that she was being so difficult. Part of him couldn’t blame her but it hurt nonetheless. She was still looking up at the sky, avoiding him. The hurt he was feeling, that she had no idea he was feeling, she felt it too.

“Can you come down please so we’re not having this conversation for the world to hear?” She stopped kicking her legs against the wall she was sitting on and jumped right into Rob’s arms. It was a move they’d performed a thousand times, without a second thought his arms were out to catch her, the way it had always been. As he held her in his arms, she looked into his brown eyes. Their connection was still there and it pissed her off beyond belief.

“Put me down now!” He did as she demanded, immediately. She stood there defiantly staring up at him. She was 5 foot 6 and he was 6 foot 5 but under her steely gaze, he felt like a chastised little child. She turned and stormed off.

“Wait!” he shouted after her, she seemed to move faster the further she got away. It was almost like she was jogging but due to his enlarged frame in comparison to hers, he hardly had to put in any effort to keep up.

“Do you not get what I’m saying Rob?”

“You’re not saying anything.”

She had a point. He knew she didn’t want anything to do with him, however knowing that didn’t change his feelings. Even when she was screaming in his face, he felt love. She was like no other woman he had ever met. She wasn’t intimidated by his size, his tattoos, his rugged bearded exterior. He knew even if someone like him came at her aggressively she would stand her ground. She was fierce, she was strong, she was a lioness. Her stubbornness which he admired was now the thing which was stopping them from getting back to where they were.

She stopped walking. She was exhausted pretending to hate him because it couldn’t be further from the truth. She wanted to shout out to the universe that she still loved him and crumble in his arms because that’s the only place she wanted to be. It was nearly impossible to look him in the eyes after he had slept with her best friend. As far as she was concerned, no matter how she felt, sorry was not going to cut it.

“I miss you too.” What could it hurt to admit it? It was the truth. They’d known each other for years and she’d liked him from the second she’d laid eyes on him. He wasn’t her usual type but something about his eyes, his smile, his broad shoulders, knowing that if she was ever lucky enough to be in his embrace it would be the safest place she could ever be. That first day they met, he smiled in her direction but to her it was as if she was the only person he had ever seen before. If asked now, he’d say he saw her too but it was a lie, he didn’t notice her for a long time after that. It amused her that he tried to rewrite history to make himself feel better.

Then one night his eyes were opened. She’d been forced by her boss to make an effort for a work party. By make an effort, the boss had wanted her to beautify herself and in his words, “goth eyeliner and a dress from your wardrobe won’t cut it.” She was offended by his sexist attitude but she acquiesced because to be fair to the guy, she had been ignoring his requests for wearing formal attire to the annual ball for five straight years, he was getting old and she thought she would let him have his way before he died. She knew she was difficult so for once she’d be slightly less difficult.

She spent an age layering on the concealer, foundation, powders, blushers until she felt about 7 pounds heavier. She sprayed her last layer and looked at the mirror. She wasn’t surprised at what she saw, she’d seen her face before, she’d seen it like this before, she just wasn’t sure how her colleagues would react.

She walked down the long hallway to the Oceania Ballroom where the party was. The doorman dutifully opened the door and she descended the staircase. She felt eyes on her as her dress sparkled and caught the light which in her head looked like a flare had been set off. There was one person she wanted to see her and as she looked around, she noticed him noticing her. His dreamy brown eyes lit up, there was someone new to try his charms on. But she wasn’t new, he knew her but he had never actually seen her.

Fast forward a few years and she wished that moment had not happened because she wouldn’t feel this hurt now if it hadn’t.

If it moved you in any direction, let me know what you think.

Comments welcome below. Constructive criticism, well intended critique, strictly no trolling unless you have the comedy chops to back up your vitriol!