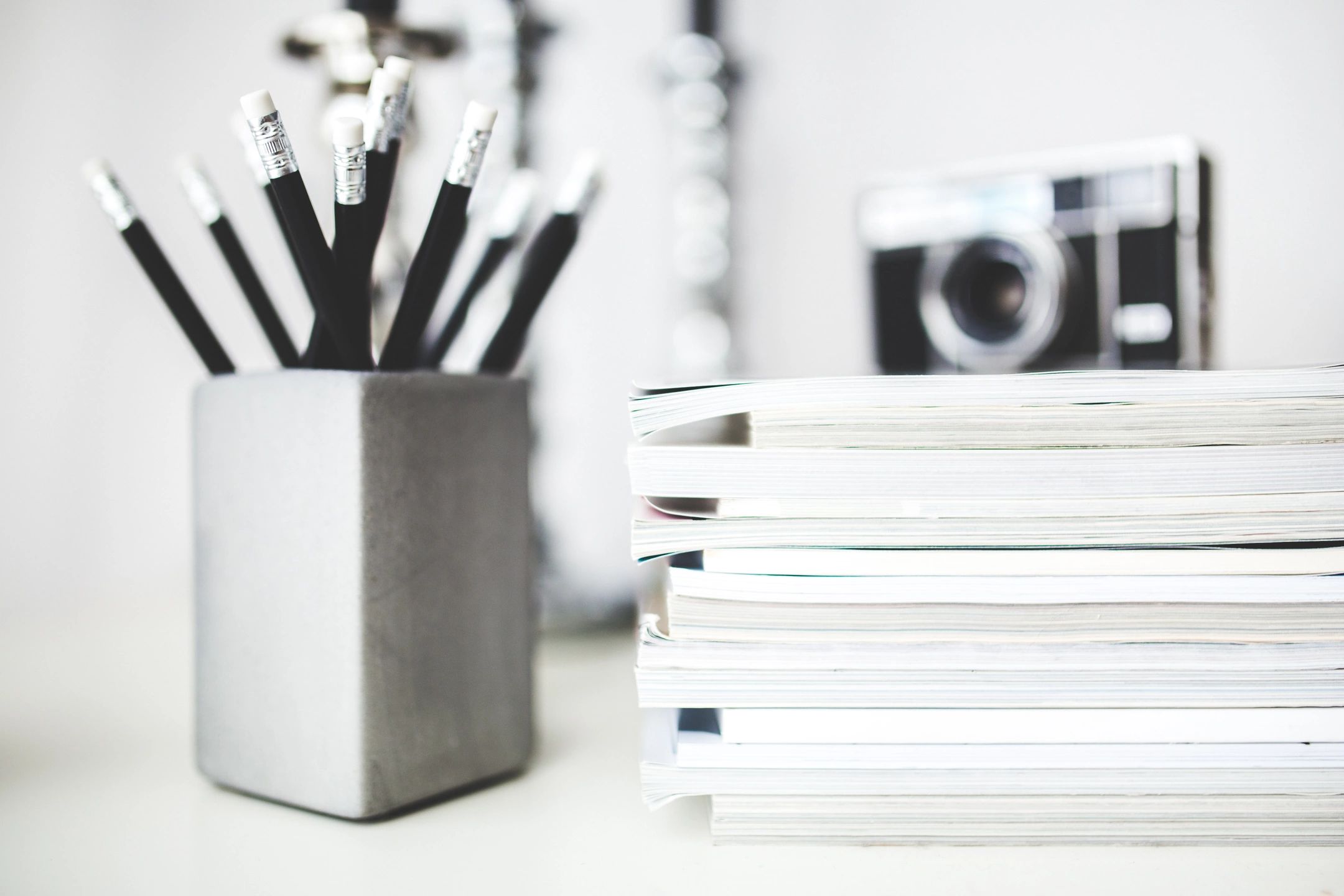 So I decided this week to try to write a romance story. It’s a hard genre for me to share as I feel like there is an assumption that it must be about me, something that has happened to me and it must be real, well more real than a story about aliens and fairies. I don’t think that you always need to bare your soul with everything that you write but you need to put a part of your soul into everything you write.

Maybe that’s why I’ve never felt full satisfaction from my writing because I’m a little anxious to take down those barriers and show you everything. If you don’t like it, logic dictates to me that you don’t like me. I know that’s not true but it’s how I feel so maybe that’s why I sometimes feel disconnected. It’s funny because I have ideas swirling round in my head that literally give me butterflies but I would be so disappointed if other people didn’t get the same reaction and those are the ones that are personal and there I am destroying my own argument about showing my soul.

In the end I did feel connected to what I wrote this week but I think it could be more powerful if I wasn’t so hesitant to dig a little deeper into my personal experience which I may have to do because I’m running out of fake ideas to practice with! Anyhoo, here we go again for the third time.

The waiter placed a glass of white wine on the table. Melissa looked up at him, confused. “I didn’t order anything.”

She was relieved that someone was saving her from the what was the worst date in human history. After her relationship with Peter ended, because he was a cheating scumbag, she’d been on her fair share of dates. This particular one was a complete and utter disaster. Silas was arrogant, over-confident, unrelentingly chatty, self-centred and just really, really annoying. She was hoping that she was making as bad impression on him as he was on her and the reason that he was taking so long in the toilet was because he ducked out of an open window.

Unfortunately he was arrogantly heading back this way. “Sorry I had a conference call to take, so where was I? Oh yes, so I had these two girls on me, their shirts were wet and you could see everything…” She switched off as he excitedly told his fourth sex story of the evening, his second about some sort of orgy. She was looking for a way out, she looked around the restaurant but nothing stood out for her. The handsome waiter, who had introduced himself earlier as Andre, was nowhere to be seen and everyone in view, that she tried to make eye contact with, was deep in conversation.

She was too polite to tell this guy where to go, so she listened for a further fifteen minutes, intermittently nodding as he droned on about a ladyboy experience he had on a business trip.

“I’ve had a lovely time but I have to get up early in the morning.”

“You’re not coming home with me?” Silas was being completely sincere and she was shocked, how had he thought that this date had gone well enough to lead to him having a happy ending.

“Not tonight, thanks.” There she was being polite again. He took that to mean that they could possibly try this again a different day. “I’ll call you?” was the only response she could muster. He seemed happy with that, gave her an awkward kiss and wandered off into the night. She let out a sigh of relief and looked up to the sky.

Andre was looking down at her from the balcony of the restaurant. He looked so dreamy with the stars above his head.

“I was coming back to save you.” He smiled as he jumped over the balcony, landing like a cat next to her. “So how did you meet Silas?

“Oh yes. He’s here all the time, with all sorts of ladies, unsuspecting beautiful women like yourself.” She smiled at the compliment. “He’s a tool. But whatever he does, it seems to work. You women seem to fall for it every time.”

“I don’t really want to be lumped in with all of his other ‘women’, thank you. So I’m just going to sit here and wait for my taxi, ashamed about my awful taste in men.” She walked over to a bench a few feet away, sat down staring annoyed into space. How had her life come to this? A few months ago she was living with the man of her dreams, thinking about kids, marriage and then a misdirected text message of his nether regions changed their whole life together. He was now shacked up with a bottle girl after the break up and she was all alone in the dating wilderness.

“I actually run a Singles Night here at the restaurant every week if you’re interested.” He passed her a card with the details on. “I say Singles Night, it’s more of a collection of singles, like us, having fun in each other’s company, not worrying about being the third wheel or worse still, the fifth wheel. Have you ever been on a double date with friends? It’s torture, being a third wheel to two couples at the same time! I started the group as a place for people, like us, to just be single, happy, free and if a little romance comes, that’s great but then you leave the group. So do you want to join the fun?”

“No it’s not like Fight Club, you can tell people about it but it is invitation only, for people like us.” She was being welcomed into some special club, she wasn’t sure what it really was, there seemed to be something else, something he wasn’t saying and why on earth did he keep saying people like us? But she had so much free time on her hands, overwhelming loneliness at times that having something to do would be nice. To be a part of something again would be nice.

A week passed, a week of constantly changing her mind about whether she should go or not go, if she was being duped, if she was being stupid. It ended with her deciding to go. She didn’t know what to expect but she knew she wanted to see Andre again, he was attractive, he seemed fairly nice and if nothing else he would be a familiar face in a sea of strangers.

She turned up at the restaurant, expecting it to be busy as usual with the singles shoved into the function room at the back. But the restaurant was closed, no-one seemed to be there and the only sign of life was a sparkling sign which said “Singles This Way.” This now seemed like a bad idea, like serial killer bad idea but something pulled her to follow. She followed the direction, which lead to a room. Andre was at the doorway, which was a good first sign. He didn’t speak he just ushered her in. She looked around but instead of seeing eligible bachelors, future husbands and imperfect one night stands, she was confronted with Silas, the world’s worst date and Peter, the world’s worst boyfriend.

So I was hoping to do a straight romance story but I got a bit carried away near the end and I think if I developed it further it would be a bit of a thriller or knowing myself the way I do, there would be genetically superior humans taking over the world or special, mystical beings coming to claim one of their own back. It’s weird though because I do have a fairly well-developed romance story in my notebook that doesn’t enter an alternate dimension, which shows I can do it, I just couldn’t stop this from swerving away from the path of your bog standard love story.

I think you can tell it is rushed a bit and that I was trying to fit a complete idea exactly in my arbitrary 1000 word limit. That was never my intention, I had always planned on just writing 1000 words and seeing where it got me even if I had to end mid-sentence. But something about that scares me, I haven’t put my finger on what it is yet. Is it more raw for someone to see something so unfinished? Why does it leave me feeling so vulnerable?

Anyway I do feel good about this one but the last paragraph did catch me a bit off guard as I was writing it. I’m not sure what I will do next time but here’s to number 4, more practice and generally just getting braver! You can check out my other stories and thoughts on writing here.

Let’s keep writing together and getting better!

Comments, critiques and encouragement welcome below ?