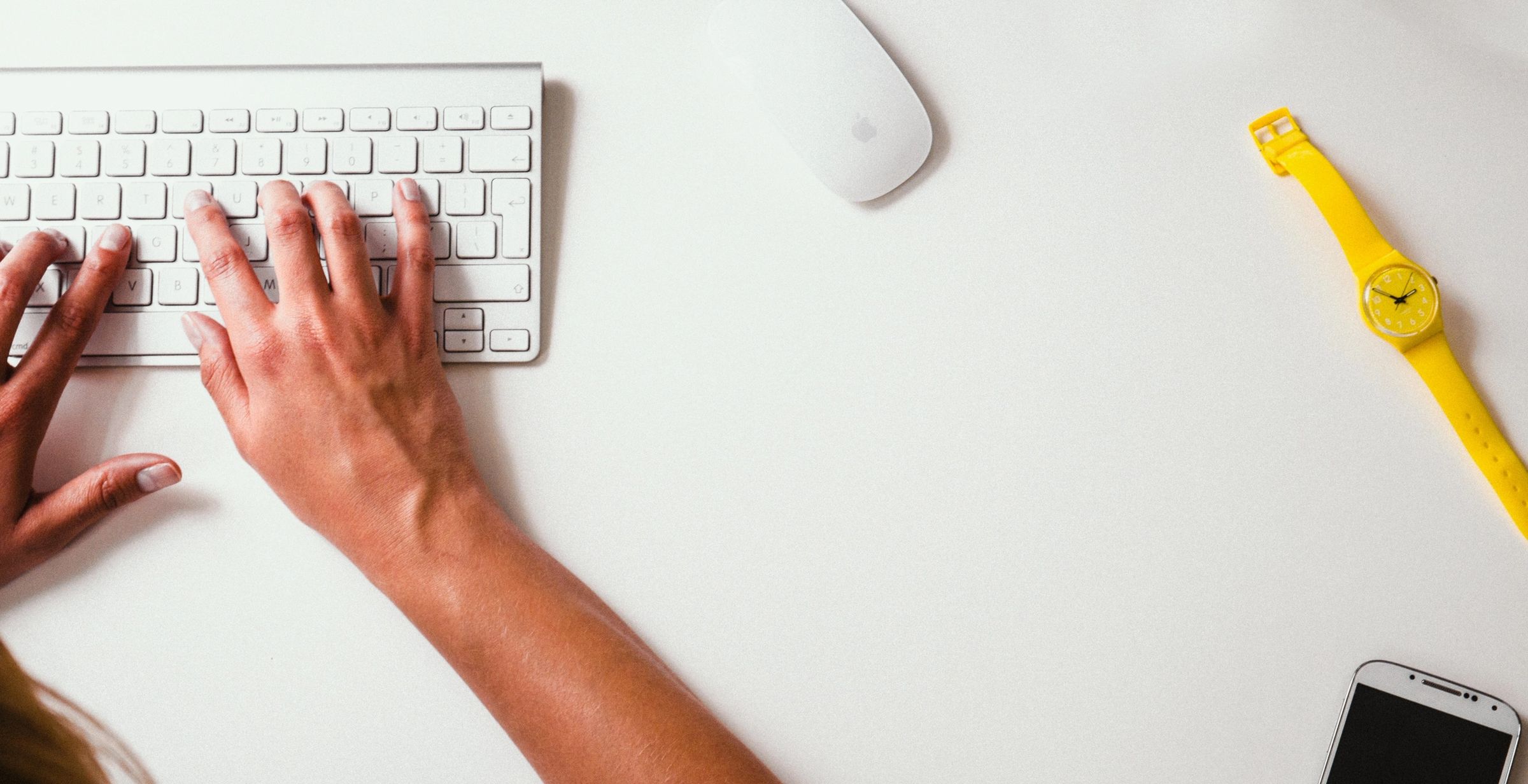 I felt so positive after sharing my last 1000 words and was completely serious about doing it on a regular basis so here I go again. I was tempted to carry the story on from last time but I just wasn’t quite feeling it so I’ve started again. As you may notice, I have a thing about the more sci-fi, fantasy type story. Who doesn’t love a bit of The Hunger Games as jolly bedtime reading?

It does feel a bit rushed to me but it also doesn’t take a long time to write a thousand words. I’ve found giving myself such a small word limit is, well, limiting. However, as I am just trying to get myself back into some sort of routine of regular writing I am happy. It’s only practice, so practice away…

They were friends. They had believed they would always be friends until that moment when they kissed, the ground opened up below them and dropped their flailing bodies into the abyss. They hit the ground with a thud, not the thud of something that had fallen thousands of feet, it was more like the thud of a body that had fallen out of bed. It was hours before they woke, not that they realised it, but they opened their eyes at the exact same moment. Equally bewildered by the experience.

“That was one hell of a kiss Evonny.”

“Do you think…we…did that?” she stuttered.

Mikael shuffled backwards away from Evonny. He didn’t think he wanted to be near her anymore. He’d never felt that way. As much as there had never been any romance between them before, they had been attached at the hip for over a decade. Not a day had gone by since the day that they met that they hadn’t seen each other, that they hadn’t spoken to one another, and now the sight of her freaked him out.

“Mikael?” Evonny didn’t like how he was looking at her. “I did not do this!”

“Well it sure as hell wasn’t me” he fired back.

Silence fell over them, they didn’t know how to react to the situation. Evonny was practical, extremely emotional, but also practical and logical. The two opposite sides of her personality caused her to come across quite erratic at times but now the logical side was taking over. She looked around trying to put together what she could. They had fallen through the ground but as she looked up she didn’t see sky, she saw a ceiling made of rock which seemed to be thousands of feet above their heads. The room itself came into focus. It was a large room, like a grand hall. There were pillars running in rows, hundreds of them. She looked at the ground and there was a long narrow carpet that ran the length of the chamber. She followed it with her eyes to the two large wooden doors that looked humongous from where she stood. They were at least 100m away so the actual size of them was almost too large to comprehend. She turned and followed the carpet in the other direction to a throne.

Mikael looked at her as she looked around. He saw the wonder in her eyes as she took it all in. He had tried looking around but it was too foreign, too strange. She anchored him in some sort of reality, somehow made this more normal. She started to walk towards the throne so he followed. He had no idea what to do, his mind was blank, so he dutifully followed. She walked slowly, she felt drawn to it, she wanted to touch it so badly. He felt drawn to her again like he always had, the initial distance he felt after the descent had disappeared. He was the one that had introduced himself to her when they were kids, he needed to be her friend and from the day they met it felt like they had known each other forever. But now, it was like magnetic, every step she took, he needed to copy. She stopped. He stopped.

They heard it before they saw him, the whoosh of his cape as he descended. He fell with incredible speed until a few feet before the ground and he slowed, gently touching the ground.

“Welcome back home.” The last word echoed more than the others he spoke in that cavernous space, it resonated in Evonny’s soul.

“It’ll take a while for me to explain, but I promise Evonia, that this is yours and Mikali’s true home.”

Mikael looked at the stranger. He had almost felt excluded in the exchange, Evonny and the newcomers’ eyes never strayed away from each other.

“I am Myaster. I am the Lord Regent’s first son and I will be your guide while you transition.”

“Yes, Evonia. This land will seem strange to you. But it is your home. Where you belong and I for one am truly glad that you are back to take your rightful place.” He pointed at the throne with a flourish. Evonny would have laughed at his twirling hands if she wasn’t completely thrown by the whole situation. “Follow me, I think you require some context.”

Evonny and Mikael looked at each other for the first time in a few minutes. They both shrugged at the same time and with a half-smile they followed. Myaster was really tall, his clothes were made of a silk-like fabric but it was constantly changing shades. The deep maroons to bright reds, turquoises to dark blues, blacks to greys. He seemed to be wearing several robes layered over each other which swayed as he walked up the steps, the stairway getting brighter and brighter as they came to the outside.

They stood on the turret overlooking a landscape that they could barely comprehend. Before them were twisting stone towers that defied gravity. Steep stone archways with glorious golden carriages being pulled by horse like beasts, struggling on the way up and racing on the way down, their riders holding fiercely onto their hats in the wind. But it was the sky that blew them away. The ever-changing purple shades, much like Myaster’s cloaks. Similar to Starry Night with the swirling and circling of the stars but around one moon and a giant green planet that was too close to comfort.

Evonny struggled to find the words so she was glad when Mikael took her hand and said it for her, “What the actual f*ck?”

One thousands more words down!

Comments, critiques and encouragement welcome below 🙂