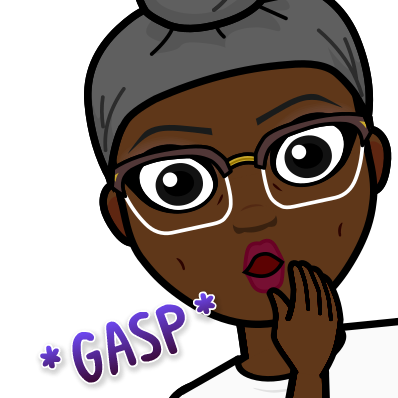 I’ve just deleted over 20,000 spam comments from my blog. I think it was actually over 24k but I didn’t make a note of the exact number so I won’t accidentally make false claims but it was definitely over 20k. That was a lot of spam and a ridiculous amount of trackbacks. It was not a fun process at all but it’s something I’ve procrastinated over dealing with for some time.

The spam has been a problem from the start of my blog. I think it’s a problem for all bloggers but to varying degrees. There was a spam blocker that was working and then it wasn’t. I didn’t have the technical know how to fix it so the comments just kept on coming. Eventually it turned out that part of the problem was my blog was auto approving comments which I thought I’d turned off years ago. But even once that was amended, it didn’t stop them coming. It still hasn’t stopped them completely but at least you, the reader, can’t see them anymore!

The most frustrating thing about the whole process was that I could only delete 67 comments at a time. For over 20,000 comments. So it’s taken a minute to sort it out in-between the admin website crashing every 5 minutes or so. And what was particularly weird about the whole thing was that the bulk of the comments were under one post – my Panic! At The Disco song of the month post. It’s a great song but…

However, the worst thing is that in my efforts to purge this sh*t, I may have deleted some genuine comments. I tried to be as careful as possible but I think a few good ones got lost in the mix which I’m so sorry about. But I’m open for business again. Say hi! I’ll actually see your comments now and can say hi back! Let’s talk 🗣🗣🗣