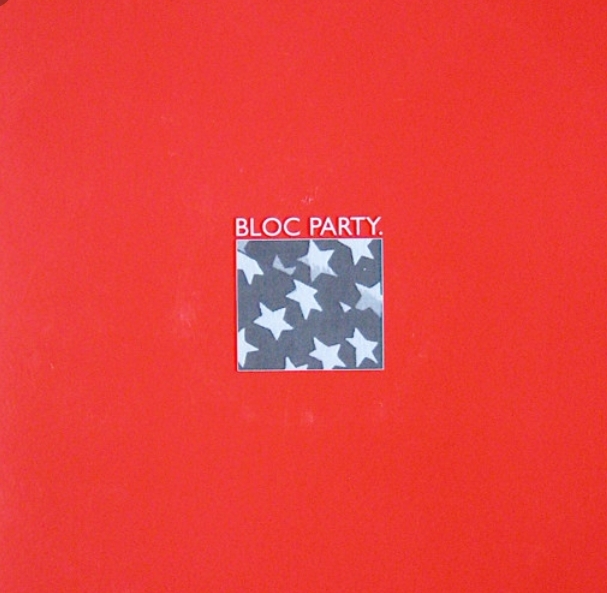 LINK TO THE VIDEO

There aren’t that many black people in alternative music. We almost always get pigeonholed into hip hop, RnB, reggae etc. and as much as I love all those styles and that was what I was brought up on, I love most styles of music. I can’t quite get with Trance or Death Metal but pretty much everything in between I can appreciate for what it is.

However, if you are looking outside those “traditionally black” styles it’s hard to find representation. I suppose since almost all forms of modern music stem from black styles it shouldn’t really matter as there is a little bit of my people in everything. But it is nice to see someone who looks like me when listening and watching the music I love. Especially when I was younger I always felt out of place in certain clubs, in shops buying certain CDs (yes, back in the day when we still went to shops and bought sh*t) and this made me feel that bit more comfortable.

But if Bloc Party were crap and had a black lead singer it wouldn’t mean a thing but Bloc Party were and are amazing. They sound like noone else I can think of, their sound is so unique, the singer Kele Okereke has such a distinct voice and style. This song and the Silent Alarm album reminds me of being younger, carefree, loving life and just loving the music I love. I know they are not here so little black girls and boys feel included but I love that they’re here.

Follow me on YouTube to watch the whole playlist. So here it goes, press play, listen and love it.

If you liked what you read, why not support the blog and buy me a coffee or a hot choc, hell why not go crazy and get me a double vodka and coke! Or just a coffee because it’s called Ko-Fi…